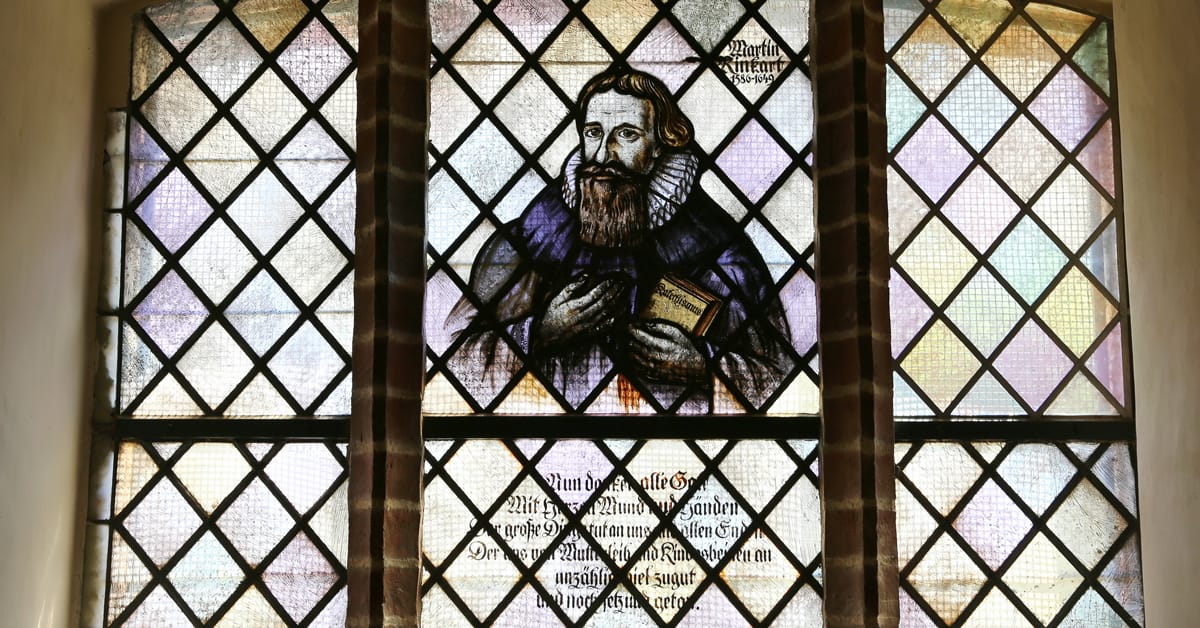 “Give thanks to the Lord,
call upon his name,
make known his deeds among the peoples,
proclaim that his name is exalted.

“Sing praises to the Lord, for he has done gloriously;
let this be made known in all the earth.
Shout, and sing for joy, O inhabitant of Zion,
for great in your midst is the Holy One of Israel.”
—Isaiah 12:4-6 (ESV)

These words of the inspired prophet are put into the mouth of a community of people who have tasted the salvation of the Lord and now seek to encourage one another. They have tasted God’s grace and now while they face the challenges of life, they have new unity and share a single purpose. As they seek to encourage one another, their first thought is to always “give thanks to the Lord.” They have experienced his saving power and therefore can “call on his name,” meaning they know an intimacy with God as he has revealed his name to them and so assured them of his presence and protection.

These words were an inspiration to one faithful servant of God named Martin Rinkart. He was a pastor in the German city of Eilenburg at the time of the Thirty Years War. His city had become a place of refuge for many who fled there to escape the ravages of invading armies. However, the city was attacked and forced to endure a siege during which plague broke out.

Rinkart served with three other pastors. One of them fled in the face of the pestilence. He buried two others and was left alone to care for the afflicted citizens. He was a man of frail body but of great faith and he served his people faithfully, conducting 4,500 funerals in the year 1637, including that of his wife.

In the midst of the suffering, he composed the hymn we sing today, teaching his children to sing it, knowing that in every circumstance “great is the Holy One of Zion” among his people. His hymn has been a source of inspiration to every generation as they sing.

Now thank we all our God
With hearts and hands and voices,
Who wondrous things hath done,
In whom his world rejoices;
Who, from our mother’s arms,
Hath blest us on our way
With countless gifts of love,
And still is ours today.