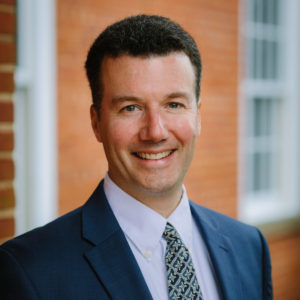 A Bethesda native, Corey grew up in the Wood Acres neighborhood, graduated from Walt Whitman High School, and came to know Christ through Fourth’s high school ministry on a winter retreat in 1986. He received a degree in economics from Amherst College, continued his education while working in ministry at Fourth Church, and received a Master of Divinity degree from Reformed Theological Seminary in 2002.

You can identify Corey by the gray robe he wears when he preaches or assists on Sunday mornings. He and his wife, Karen, have three children. 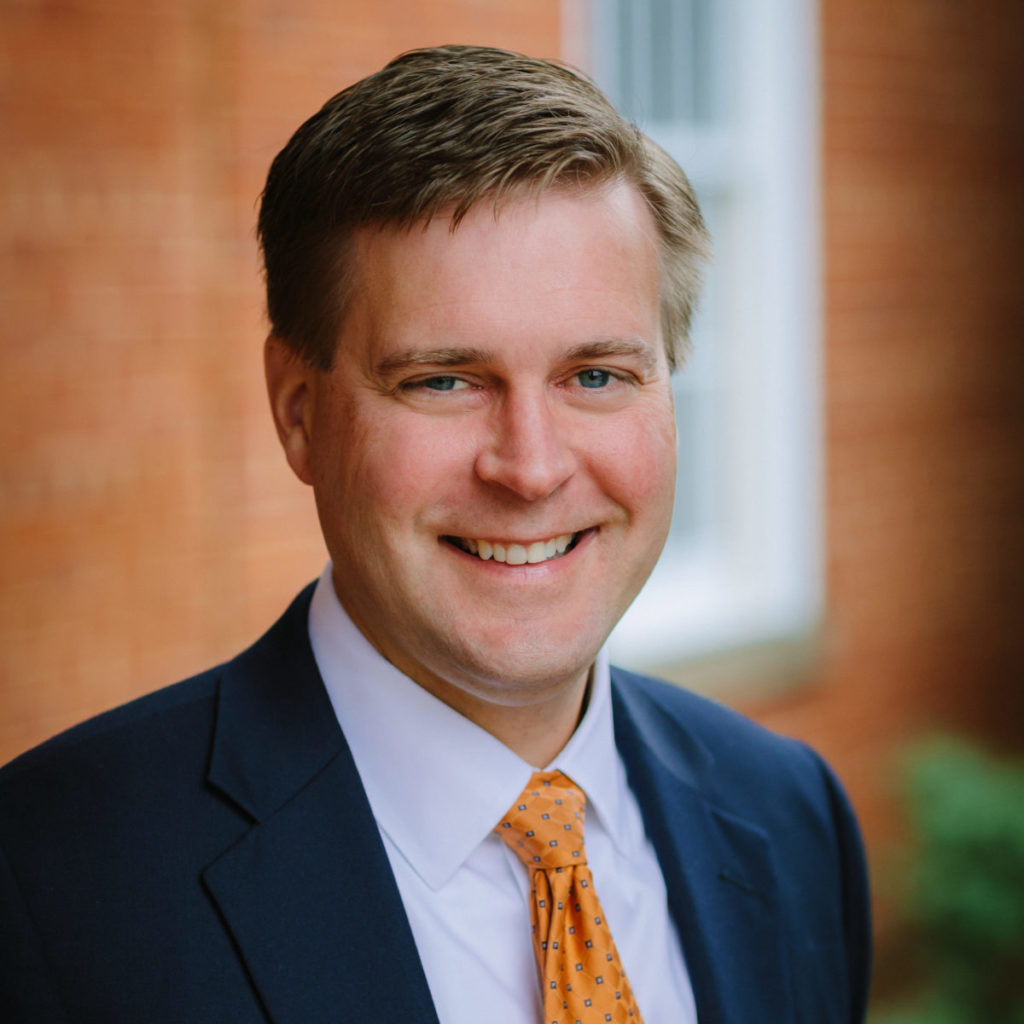 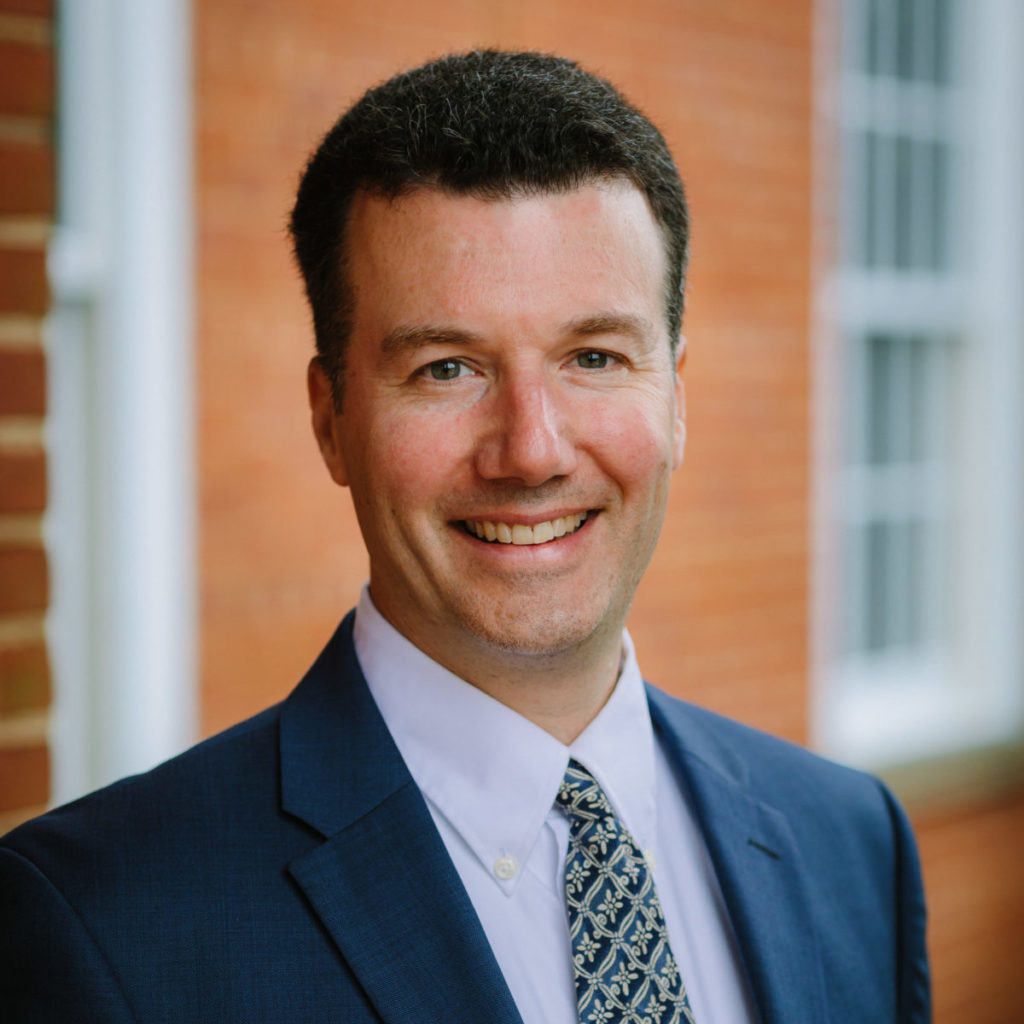 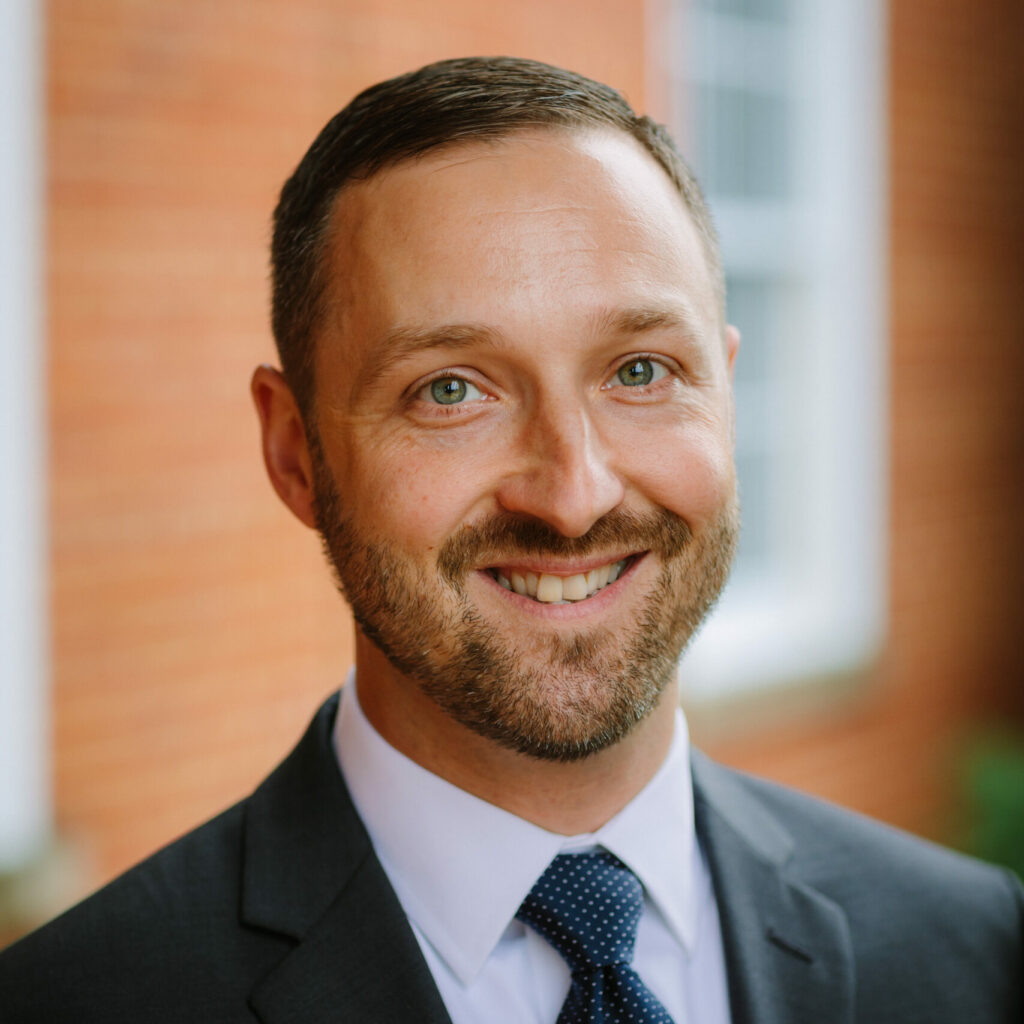 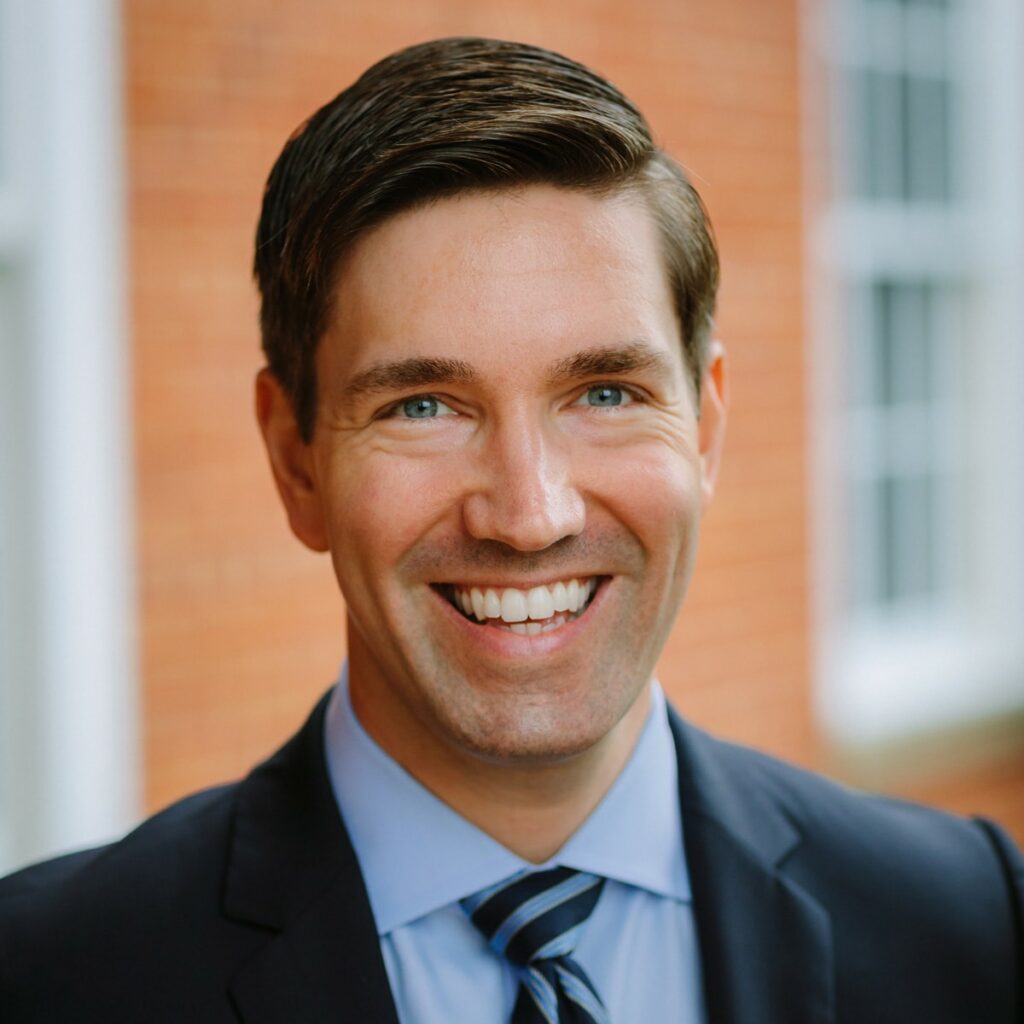 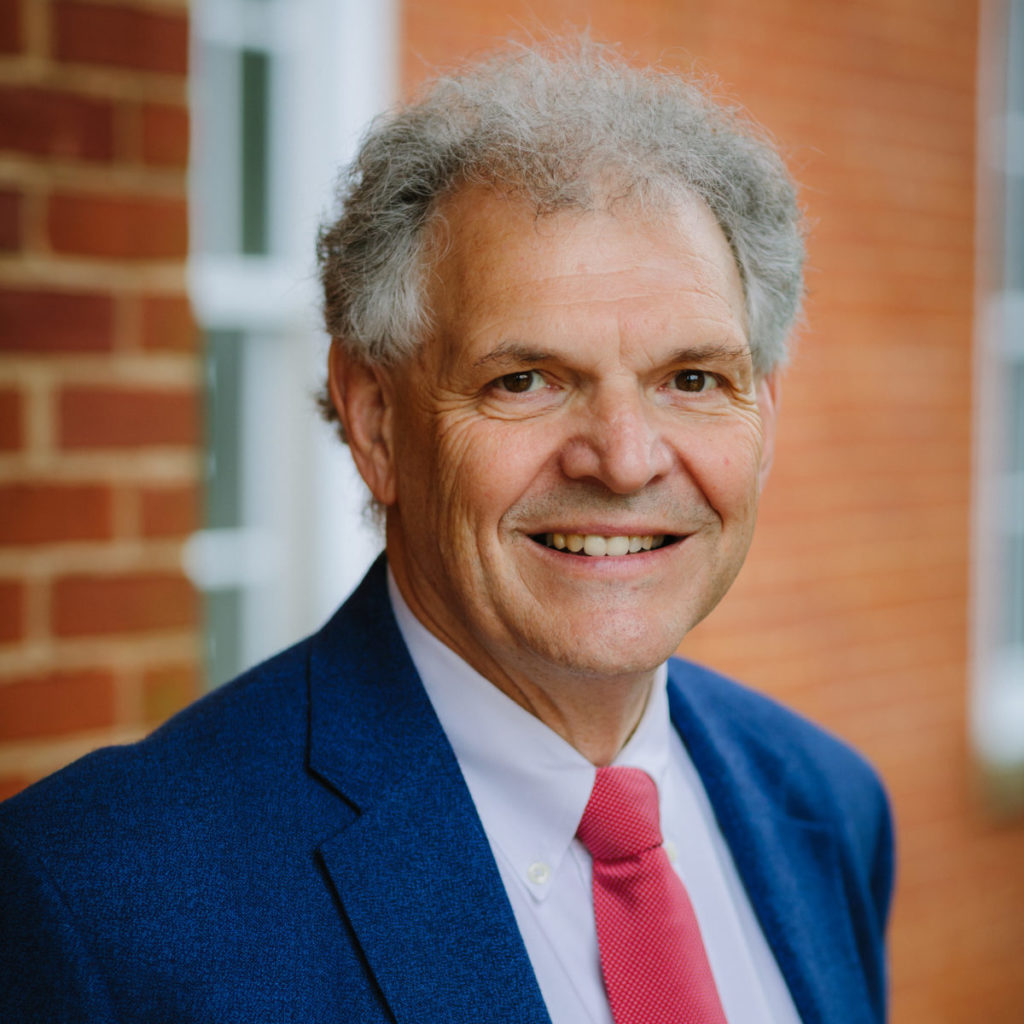