Voiced for Praise! An Organ Concert of Music New and Old 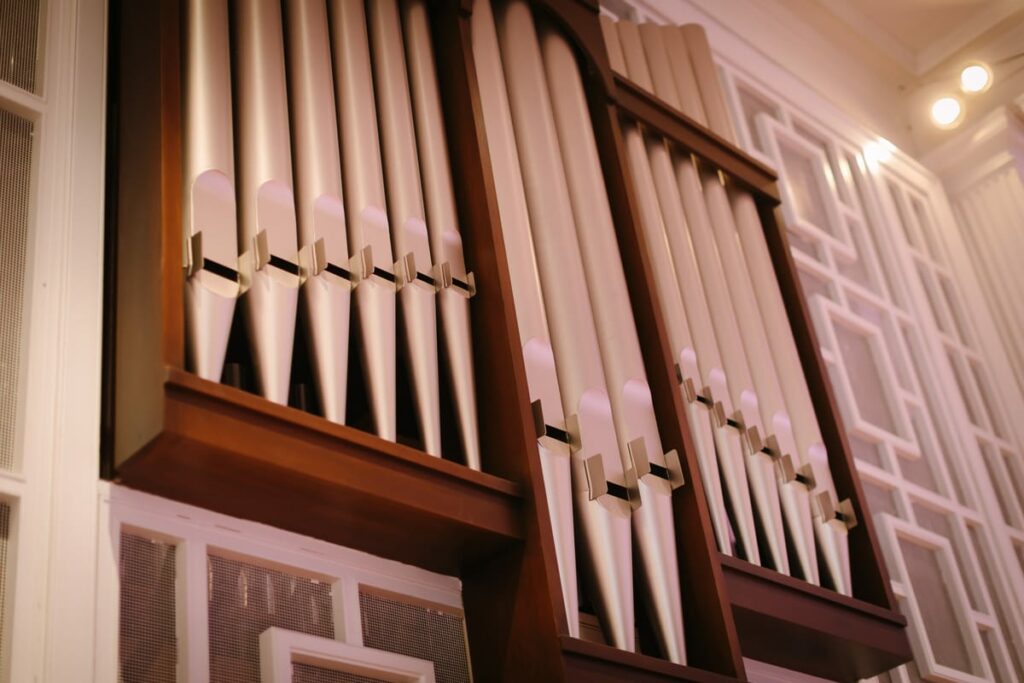 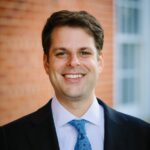 In celebration of a return to live services and music making, Fourth’s Director of Music, Ted Bickish, will present an organ concert of music both new and old. The program will feature music by J. S. Bach, Louis Vierne, Craig Phillips, Nicho Muhly, and others. Please join us on Friday, October 8, at 7:00 p.m. for this live event.

A native of Maryland, Ted joined the staff at Fourth Presbyterian Church in January 2020. His responsibilities include overseeing the Music Department and music for weekly services, conducting the Sanctuary and Covenant Choirs, and often playing the organ in Sunday morning services.

Prior to his time here at Fourth, Ted served as Director of Music at Trinity Lutheran Church in Richmond, VA and before that at Grace Episcopal Church in Lexington, VA. In the summer of 2017, Ted led Grace’s adult choir in a choral residency at Wells Cathedral, Somerset, UK. Prior to that trip, Ted spent numerous summers studying at the Crescendo Summer Institute for the Arts in Tokaj, Hungary. There he took advanced organ studies, studied chamber music, and played continuo with the course’s baroque orchestra.

Ted is a graduate of the Peabody Conservatory of Johns Hopkins University in Baltimore, MD. There he received a Master of Music degree in organ performance, studying under Donald Sutherland. He also holds a Bachelor of Music degree in organ performance from Westminster Choir College, in Princeton, NJ. At Westminster, Ted studied with organists Ken Cowan and Alan Morrison. Ted has played solo recitals at the Cathedral of Saint John the Divine (New York City), National City Christian Church (Washington, D. C.), and numerous other venues. Ted is married to Lindy and they have a sweet and energetic two-year-old daughter, Mary Margaret.